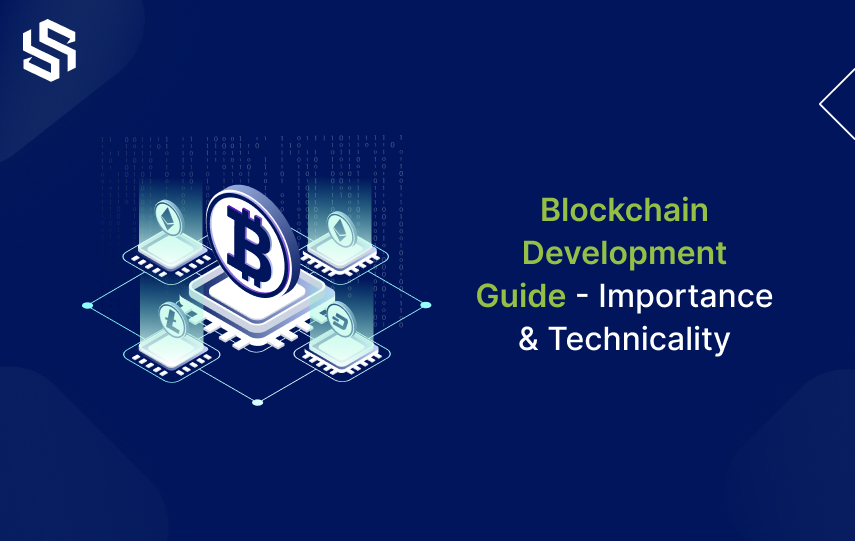 Blockchain technology can be hard to understand at first. Still, it’s important to know about it because if you’re going to deal with cryptocurrencies like Bitcoin, you will need blockchain technology and its sophisticated layers for things to go as smoothly as possible!

You may already know that blockchain is the underlying technology behind cryptocurrencies like Bitcoin and Ethereum. However, do you know what it takes to make this all happen?

Blockchain is a transparent technology that relies on cryptographic keys to authenticate transactions. Each block on the blockchain acts as a computer instruction telling other computers and users what to do with the information. However, it still keeps the details of this action confidential and impenetrable. Unlike our current system, blockchain’s promise is an era of transparency, security and privacy in financial industries – especially banking!

Blockchain technology was invented by an anonymous person named Satoshi Nakamoto. This person is still unknown to this day.

Blockchain’s initial emergence came from the development of Bitcoin. The first blockchains (which, incidentally, is also located on a blockchain, more about that later) for use on bitcoin were made available publicly in 2009 when Nakamoto released the white paper for “Bitcoin: A Peer-to-Peer Electronic Cash System”.

Why is Blockchain Technology Important?

As consumers, we are used to sharing information through a decentralized platform – the internet. But when sending value such as money or intellectual property, we tend to depend on centralized institutions as intermediaries, such as banks.

Online payment in virtual currencies (e.g. Paypal) is generally transacted via anonymous accounts, bank cards, and credit cards (i.e. all of which require some intermediary when the need occurs).

These financial transactions can be recorded onto an encrypted and decentralized public ledger instead using blockchain technology. This frees us from relying on centralized institutions that have the power to control and manipulate us simply because of their position in our society.

Blockchain technology has had a massive impact on finance, and it’s only getting bigger, bigger, faster and better. The technology brings immeasurable advantages to such a crucial industry as financial services – helping companies, institutions and users alike streamline efficiency in how transactions are done every day.

Computer code can be essential in automating files shared between parties to agree to a contract. For example, when an external source shares the latest headlines and stock prices, these conditions can be automatically evaluated against the contents of a file until there is enough proof to determine whether or not an agreement has been achieved.

Applying cryptography to a legal contract is also called a ‘Smart Contract’. Smart contracts are commonly applied in regulating intellectual property, supply chain management, and more. But there are many successful applications of smart contracts outside of these fields, like using them to build peer-to-peer gambling platforms, where bets are impossible to cheat because they can be verified cryptographically; private information that’s prone to censorship can be disseminated tidily across a network of peers without coming under threat provided it is coded with the appropriate criteria; additionally, decentralized oracles can be used to provide verifiable and tamper-resistant consensus when evaluating potentially manipulated data sources.

How does Blockchain Technology work?

Blockchain technology records a transaction in a block, which is then digitally signed by the next person on the chain. Whenever a new block is added to the Blockchain platforms, all computers connected to it can access this information.

If another user in this network adds new information to the ledger and creates a new block after you, you can’t modify your block. However, you can edit your block if it’s available for editing from all computers in the network and make similar changes in one moment only. Overall, blockchain technology is known as one of the most secure technologies for saving and organizing information. There are several perks to adopting blockchain applications:

Blockchain has an open-source structure. This means that the basic information has no proprietary rights and is accessible to authorized users. One of the crucial benefits of this technology is that it saves valuable data without going through centralized structures (like banks or governments, for example).

Blockchain technology is like a chain with millions of little links. Each link represents a transaction, and these transactions are encrypted to prevent tampering.

It can be difficult to maintain your customer base in decentralised ecosystems without the proper payment automation.

Blockchain technology offers real-time settlement and can scale. At the same time, banks can only provide real-time settlement but cannot catch up with the speed of a growing global network. Although they are open 24/7, their scaling solutions take longer than blockchain’s technical capabilities.

Blockchain technology allows users to interact with each other directly using a decentralized peer-to-peer network. Such a system saves the individual fees associated with third-party involvement, allowing blockchain users to engage in transactions without such fees.

The following are examples of how blockchain has been used in the past to solve certain issues:

Blockchain technology is like a ledger. It’s a commonly used mechanism for documenting transactions and verifying them concurrently across networks, thus allowing strangers to transact freely on the internet without relying on third parties. For example, it could apply to medicine to create a system that would let people access information on each others’ medical records with the permission of several authorized participants, thereby increasing confidentiality and reducing the chance of fraud during making payments for medical services.

Blockchain technology has recently been utilized in government processes to improve transparency and efficiency. Currently, 70% of the work carried out by agencies is made of up paper. It’s time consuming and slow and provides opportunities for corruption to occur because blockchain technology speeds up agency works and checks corruption all around the globe.

A previous article explains that blockchain technology allows us to create smart contracts. Smart contracts are computer protocols designed to enable credible transactions without the need for third-party arbitration over the contract involved.

Smart technology has several different uses. The services previously provided by the traditional electric meter reader can be performed without requiring an individual to read your meters at all. Let’s say you have a smart thermostat hooked up to your home’s electricity; in this instance, the blockchain would automatically collect and record that data after checking how much energy is being used at any given moment and wouldn’t send it to the company until that amount hits pre-determined limits.

Suppliers will be able to use blockchain technology to prove the origin of their products and create official certifications on products that can serve as labels for quality purposes.

It may have seemed a little techy at first but know that blockchain technology can make a real difference to your business. There are various types of blockchain platforms. From providing peace of mind in sophisticated supply chains to facilitating secure and seamless transactions, its uses are only just beginning to be explored – and it can take a business precisely where it needs to be. Just remember – there is huge potential for more industries beyond the financial sector to leverage blockchain technology in the future. Similarly, Syndell can help you create a great blockchain development technology with the help of our experts. Follow for more!

Hiren Sanghvi, a comprehensive problem solver with a keen ability to analyze and solve complex issues who possesses exceptional leadership skills and is highly creative in his approach. As a team player, he is an initiator and brings a positive attitude to every project. He is a fast learner who is always looking for ways to improve and grow. With Hiren at the helm, Syndell is well-positioned for success. 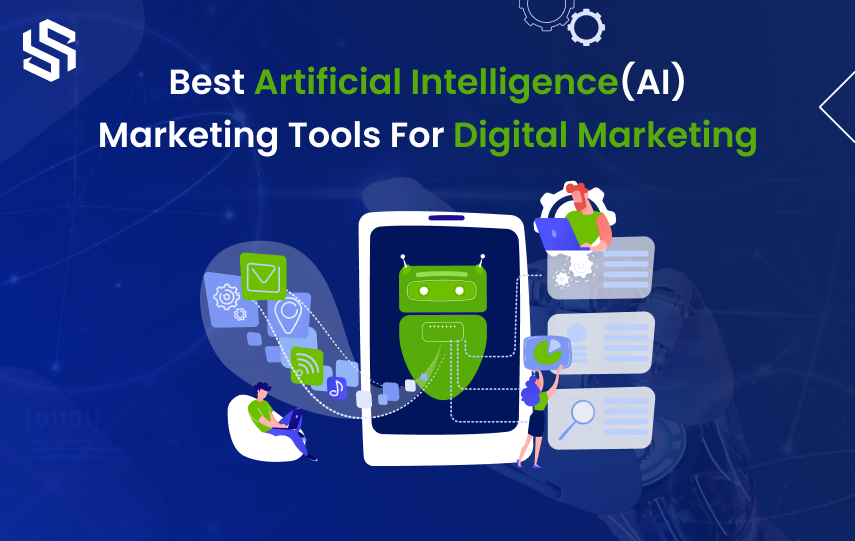 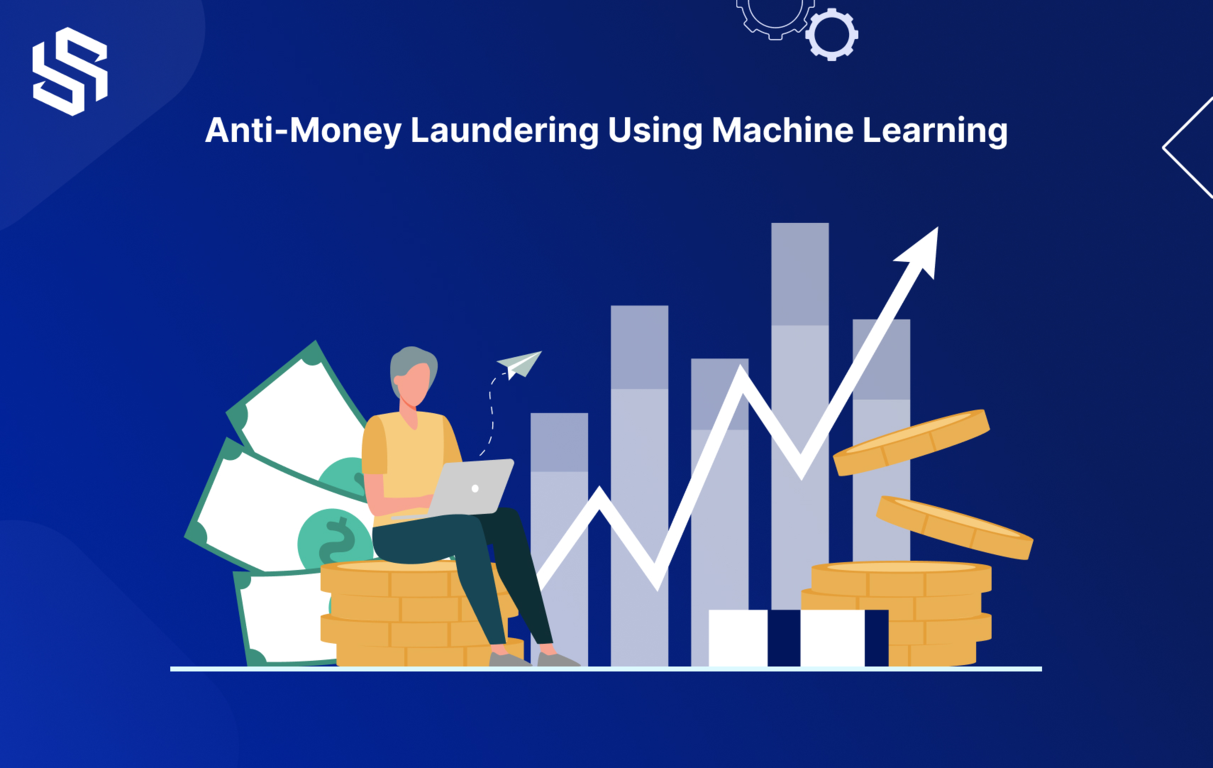 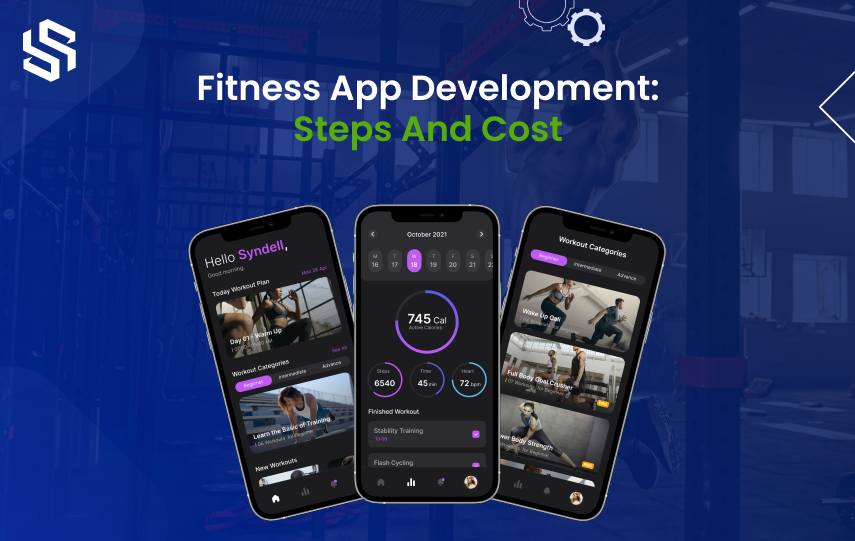 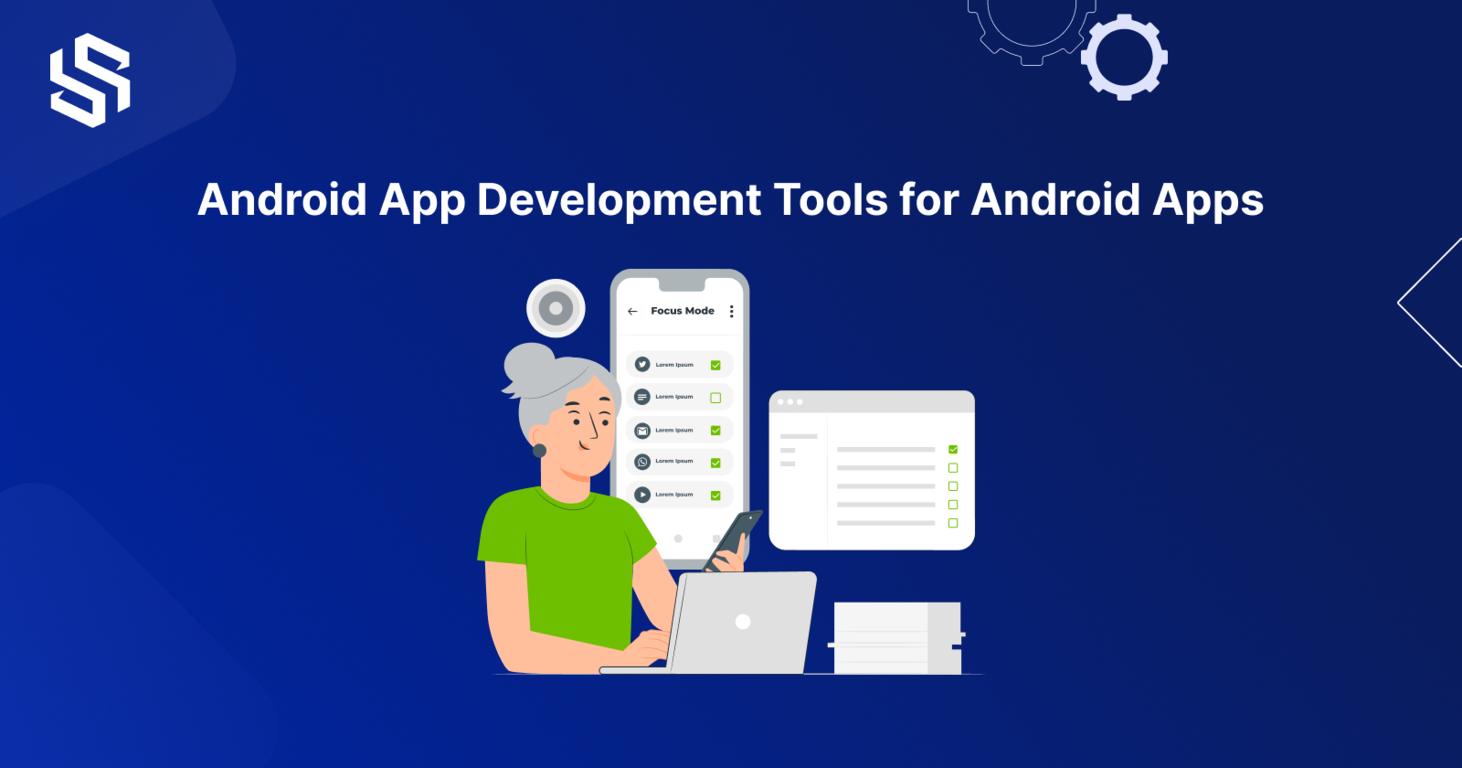 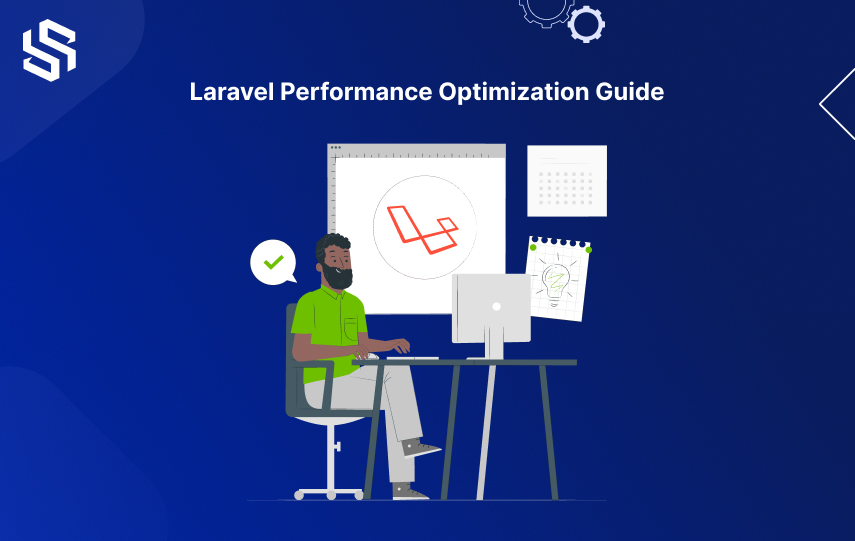